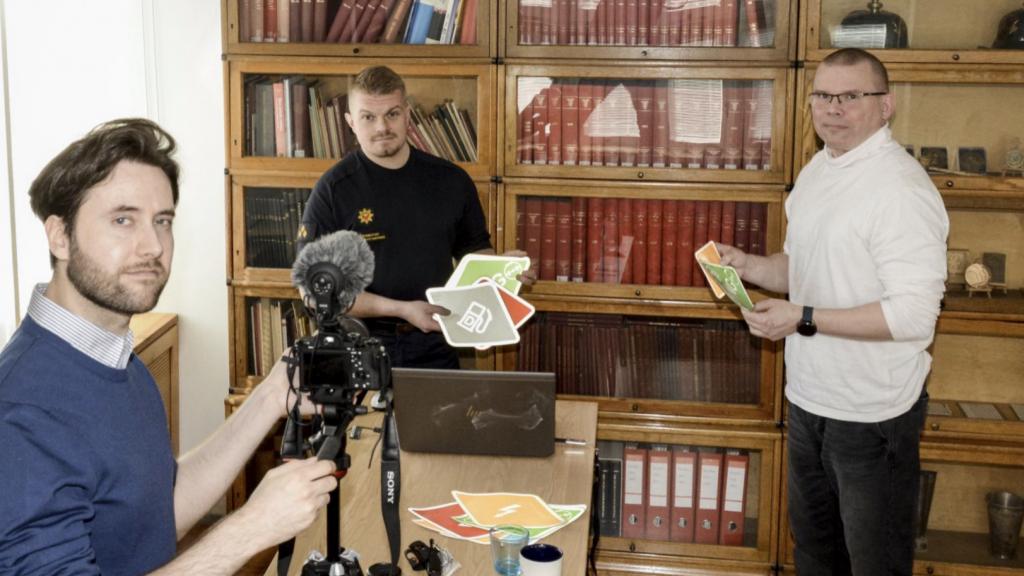 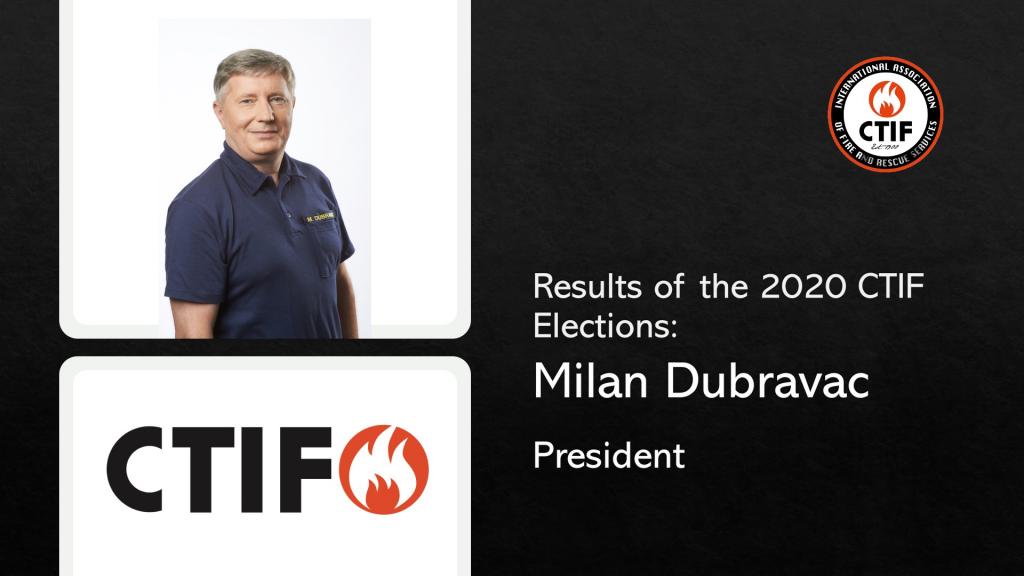 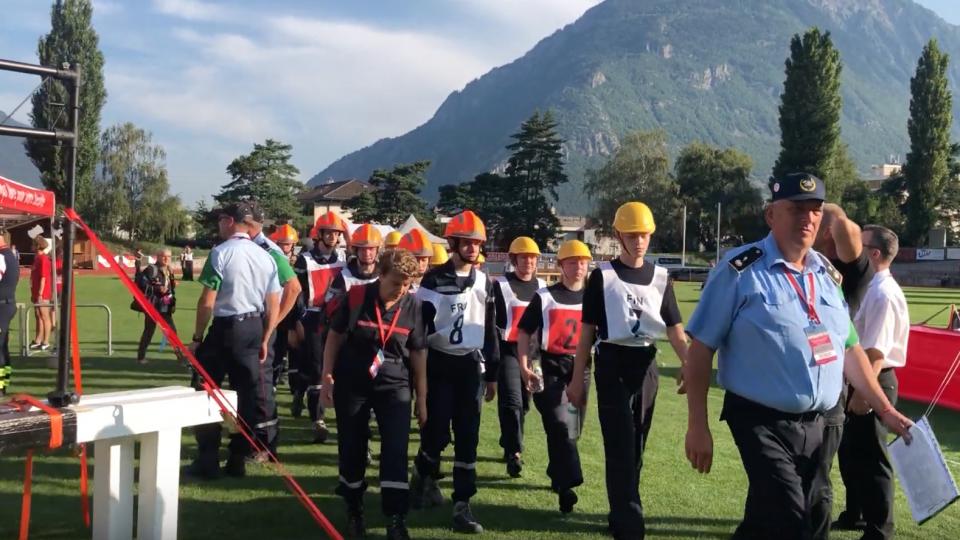 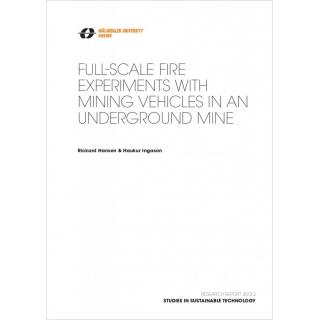 Full-scale fire experiments with mining vehicles in an underground mine

This report comprises two full scale fire experiments in a mine drift in Sala, Sweden, involving a loader and a drilling rig respectively.

Video: This 2011 special report from MSBs 90 Seconds team (Bjorn Ulfsson & Terri Casella) is in Swedish, but with the background material in this article you will be able to understand more about the fire development and the experiment by watching the video.

It was found in the experiment involving the loader that the front part of the vehicle never ignited. The maximum measured heat fluxes at the front tyres were found tonever exceed the critical heat flux of natural rubber and thus ignition never occurred.

Furthermore, the maximum temperature recorded at the hydraulic hoses in the waistwas 381 K, thus the low temperatures did not allow for further fire spread. The maximumheat release rate from the experiment was 15.9 MW and it was attained approximately 11 minutes after ignition. The resulting heat release rate curve of the wheel loaderfire displays a fire that is dominated by initially the sudden increase when primarily the first tyre is engulfed by flames and then by the slowly declining heat release ratesof the large tyres of the vehicle. Still, the stop of fire spread from the waist and forward clearly shortened the duration of the fire considerably.

It was found in the experiment with the drilling rig that the entire vehicle had participated in the fire and the combustible material had been consumed – except for the hydraulic hoses approximately two meters in front of the cab and forward, some amount of hydraulic oil and most of the low voltage cable on the cable reel. The maximum heatrelease rate from the experiment was 29.4 MW and it was attained after 21 minutes. The resulting heat release rate curve of the drilling rig displays a fire with high heat release rates and relatively short lived.