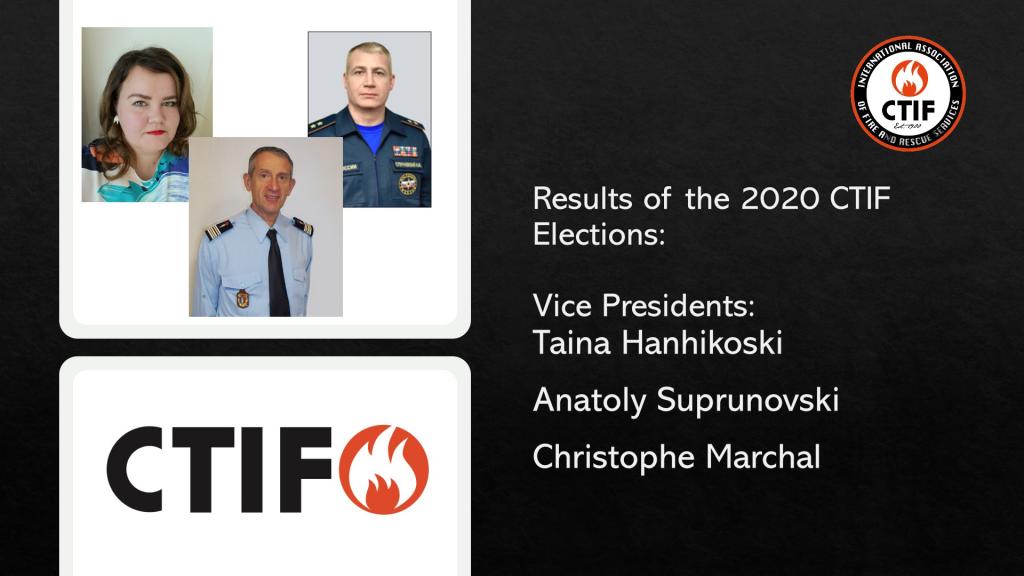 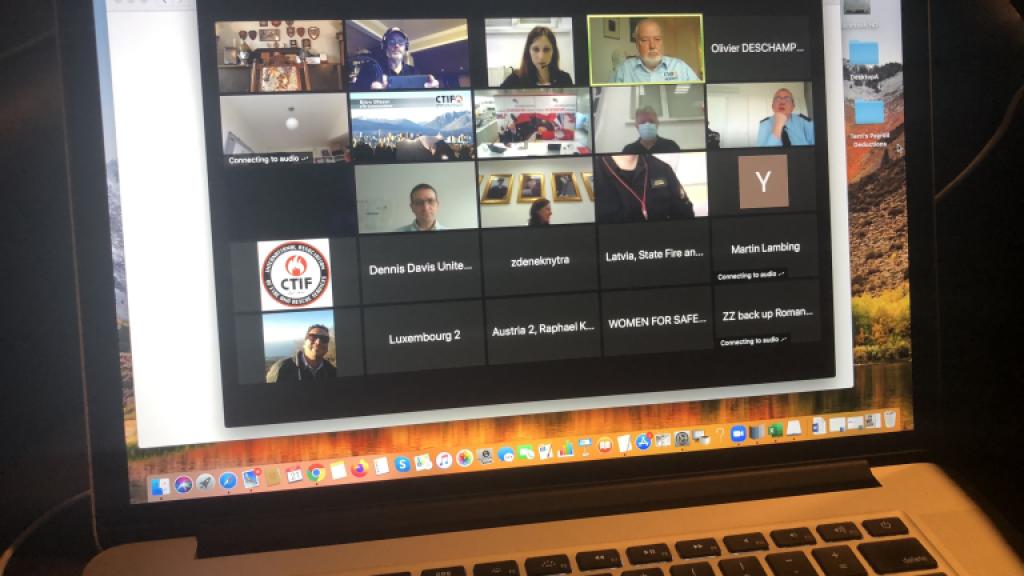 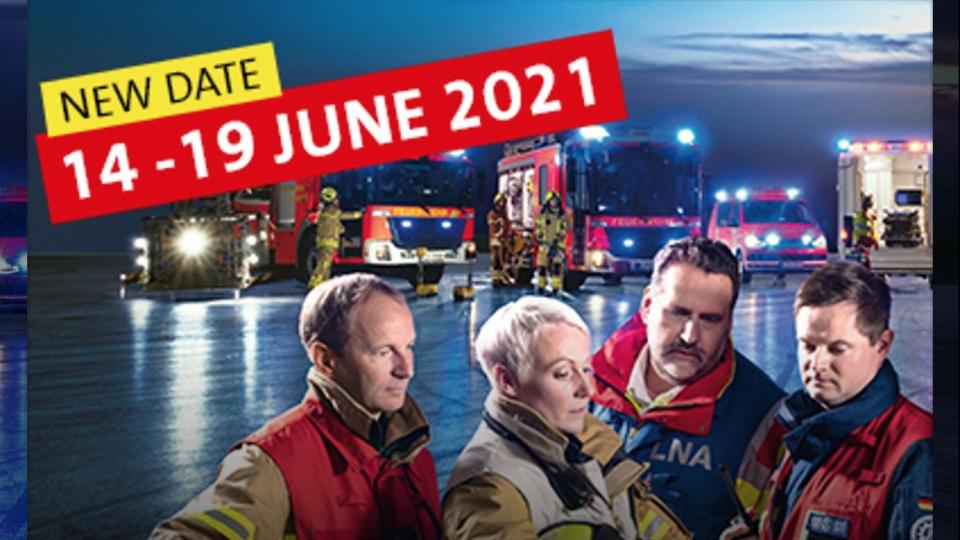 INTERSCHUTZ postponed by one year – new date in June 2021 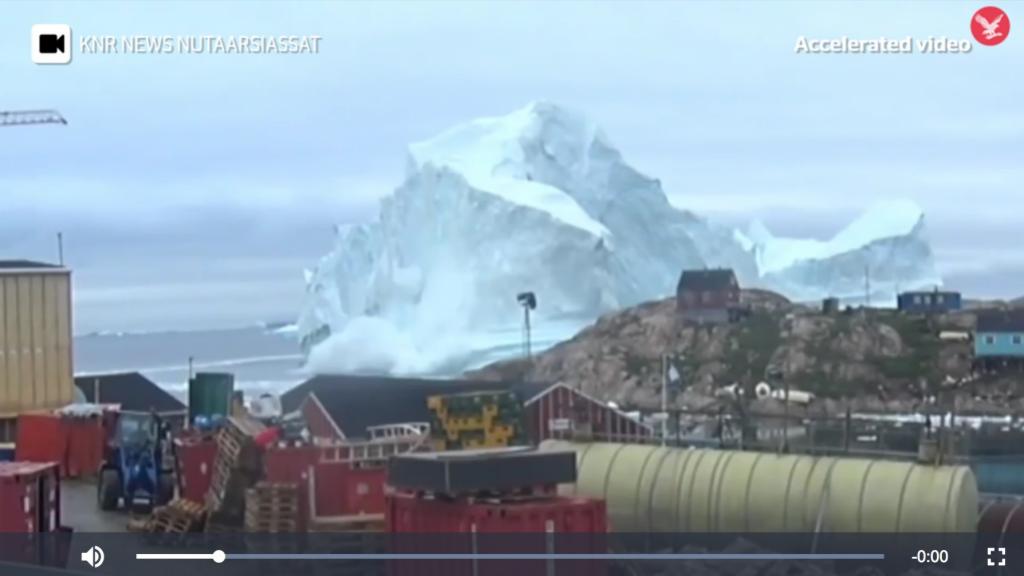 Iceberg on Greenland could create a local tsunami

Residents of the a Greenland island have been evacuated for fear that a large iceberg stuck near the coast will break off and launch a tidal wave against the small community of Innaarsuit with 169 inhabitants.

The video below from the village of Innaarsuit and a few seconds have been captured where you can see a quite large chunk of ice break off and fall into the water.

The video above shows a 20 minute documentary about NASA´s work to follow the iceberg activity on Greenland.

"We are used to large icebergs, but we have not seen such a big one before," said Susanna Eliassen, member of parliament in Innaarsuit to the media company KNR.

Local authorities have declared a state of emergency and told people to move further up the steep slope on which the village is built.

The iceberg now looms over houses on the edge of Innaarsuit, a small island settlement in northwestern Greenland, but it has become grounded and appears to have stopped moving.

Residents are now afraid that if the iceberg “calves” and a huge chunk of ice falls into the water it will create waves that could destroy the village.

A small part of the iceberg has already fallen off.

Heavy rain is expected in the region until Saturday, and may increase the chances of a major calving event.

“There are 180 inhabitants and we are very concerned and afraid,” Karl Petersen, chair for the local council in Innaarsuit, told CBC News.

There is also a danger that the impact of iceberg calving could cause flooding as rivers near the community experience a water surge.

Mr Petersen said the situation is being closely monitored by Greenland’s emergency responders and a Danish Royal Navy ship is standing by.

The community is hoping a strong wind will dislodge the iceberg from its current position trapped against the sea floor, and blow it far away from the village.

According to regional news outlet KNR, locals are particularly concerned about the iceberg’s proximity to the village shop, houses on the coast “where the elderly live” and the power station.

Landslides and tsunamis in the Arctic are a natural result of ice in the region expanding and melting, but there are concerns that as the region warms more icebergs are being cast adrift in the ocean and posing a risk to communities.

Spikes in drifting iceberg numbers are also a cause for concern in the shipping industry, as they have been increasingly moving into North Atlantic trade routes and causing havoc.