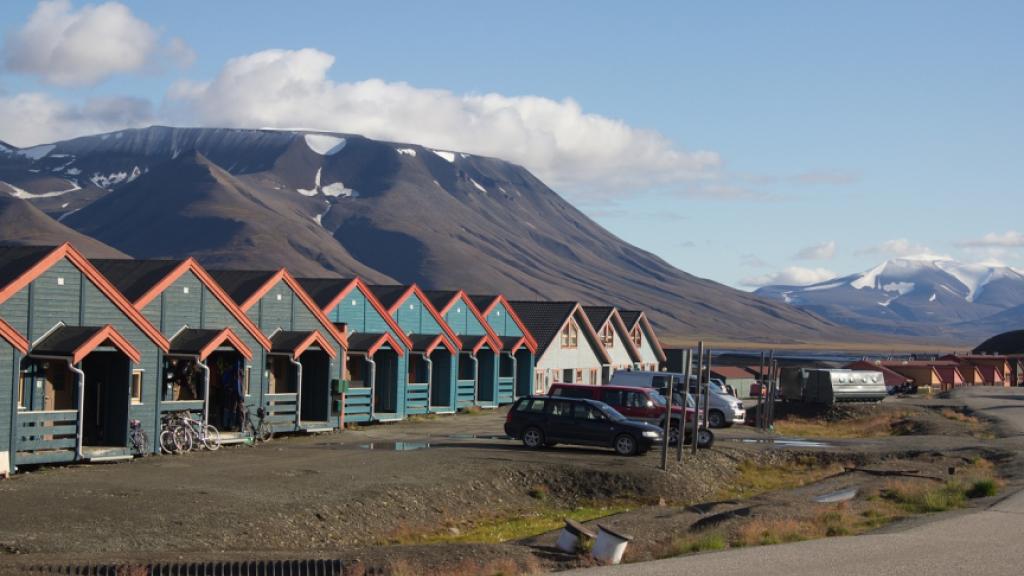 Svalbard has the most northern fire service in the world

More than 100 people have been evacuated in Longyearbyen on the Norwegian archipelago of Svalbard in the Arctic region.

These safety measures were made by the authorities because of an expected storm and a great risk of avalanches. In addition, the school, the recreation center and the preschool have closed as well as the sports hall, the cultural center, the library and a youth center.

- We ask people to find a safe place to shelter and that they remain there until the storm has passed, says the Kjerstin Askholt, the island's highest person of authority, to local newspaper Svalbardposten.

A warning for very strong winds of up to 45 meters per second on Thursday afternoon and evening is issued for the islands.

On Thursday morning, 29 homes were vacated and also 80 students. Several of the most at risk homes are located below Mount Sukkertoppen.

In December 2015, two people died in a large avalanche from Mount Sukkertoppen. 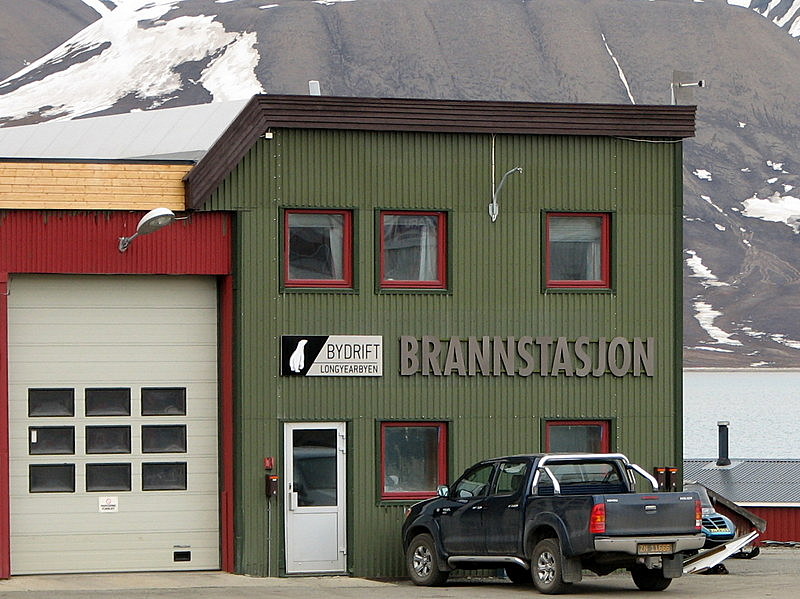 The world´s most northern fire service

According to Norwegian fire magazine Brannmannen.no, Svalbard has the most northern fire service in the world. The facts in this article is based on their article.

Under the polar sky in the middle of the North Pole lies the archipelago of Svalbard.

63,000 km2 of arctic wilderness, fjords and glaciers;  an exotic, wild and beautiful destination to visit. The world's most northern fire service, is Longyearbyen fire department.

The name Longyearbyen has nothing to do with years as many believe. It was an American who started the first mining on the site,  mr John M. Longyear, who gave the village its name in 1906.

The mining operation currently have less significance on the economy in Svalbard. What dominates now to a greater extent is research and tourism. Svalbard is one of Europe's last virtually untouched wilderness areas. Outside the few settlements, there are large areas of wild nature. There is no road connection between any of the settlements.

Longyearbyen is the largest settlement with approximately 1350 inhabitants, about half of Svalbard´s 2000 some inhabitants. That number includes approximately 850 Russians and Ukrainians living in Barentsburg.

Not all Norwegian laws apply to Svalbard, including fire legislation. The Ministry of the Fire and Explosion Protection Directorate (DBE) is the central fire authority for Svalbard, and they also serve as fire control for the island community. The Governor is the local fire authority.

Cover Photo: Longyearbyen, Svalbard. Photo by Pixabay.com. This photo is taken during the summer season.