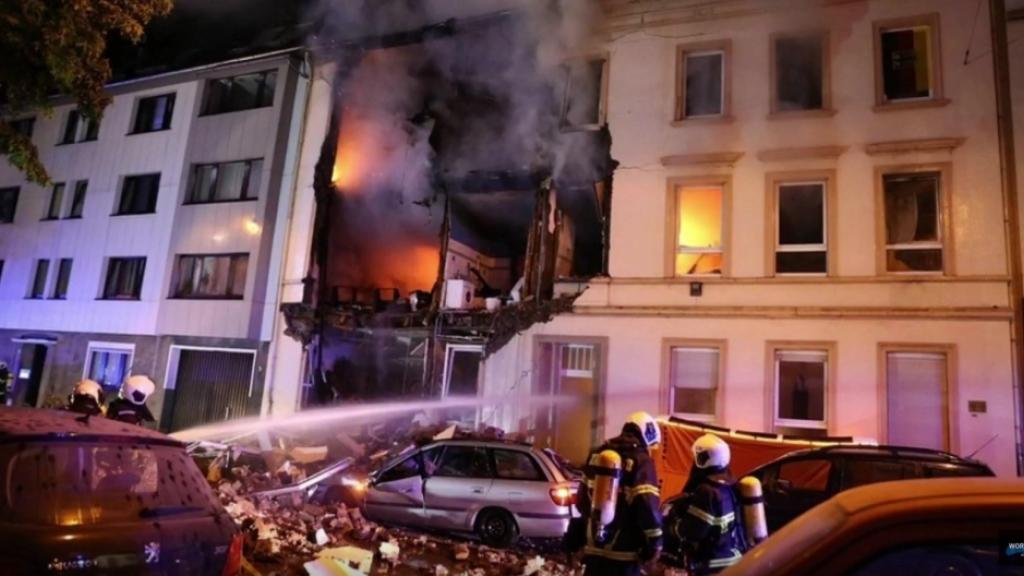 An explosion has occurred in a multi-family house in the German city of Wuppertal, according to AP. 25 people are reported to have been injured, four of them seriously.

It was just before midnight, the night towards Sunday, as the explosion occurred. Fire broke out in several parts of the building.

During Sunday morning, the civil service was still working to get control of the situation.

Four people were seriously injured and sent to hospital for care. Another 21 people suffered minor injury in connection with the incident.

The noise from the explosion was allegedly so loud that people in nearby homes fled into the street in panic, reports AP.

In the heavy explosion, the entire house, which consisted of three floors and a breeze, was destroyed, according to German news agency DPA.

The police have begun an investigation into what caused the explosion.