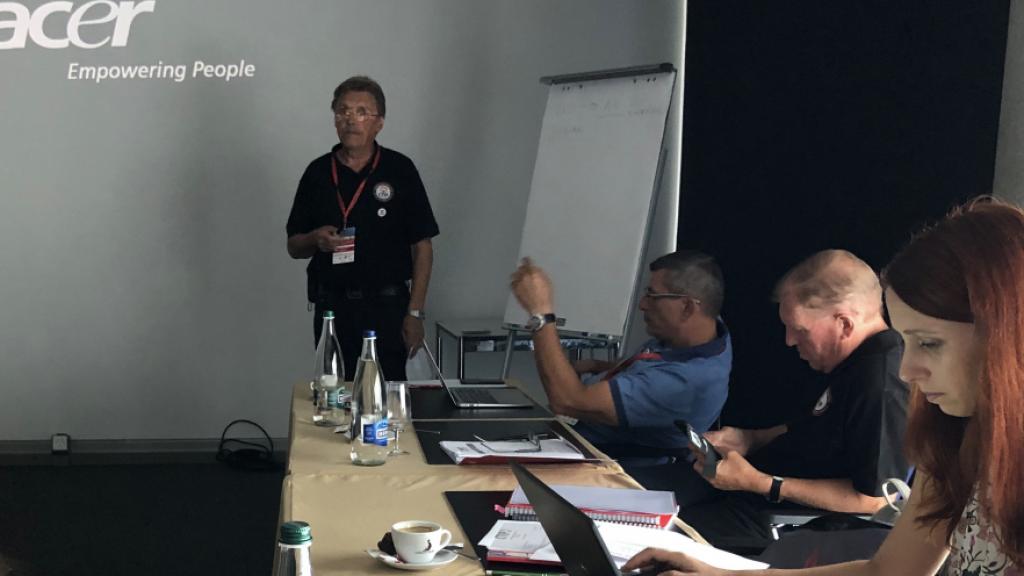 Three of the Vice Presidents have now served their full terms, and will tomorrow be replaced by newly elected members of the Executive Committee.

The EC is CTIF´s governing board and usually consists of members with a long history of dedicated service to the organization. They are elected by the National Delegates during the yearly Delegates Assembly, which this year is taking place today Friday July 19 in Martigny.

This is an important election because the DA will also elect a new General Secretary, since Mr Michel Bour has now also completed his full 8 years of service in the EC.

Tore Eriksson is now on his final year as President with 7 years of appreciated service to CTIF as president, and many years before that as vice president in the EC, and as chair of the HazMat Commission before that. Mr Eriksson will continue to serve for one more year as CTIF President until Delegates Assembly of 2020.

These vice presidents can be re-elected for the Executive Committee:

The following will be ending their functions:

Present during EC meeting in Martigny are:

Excused: Don Bliss has recently retired from the NFPA, and has therefor decided to resign from the Executive Committee for the remainder if his term. 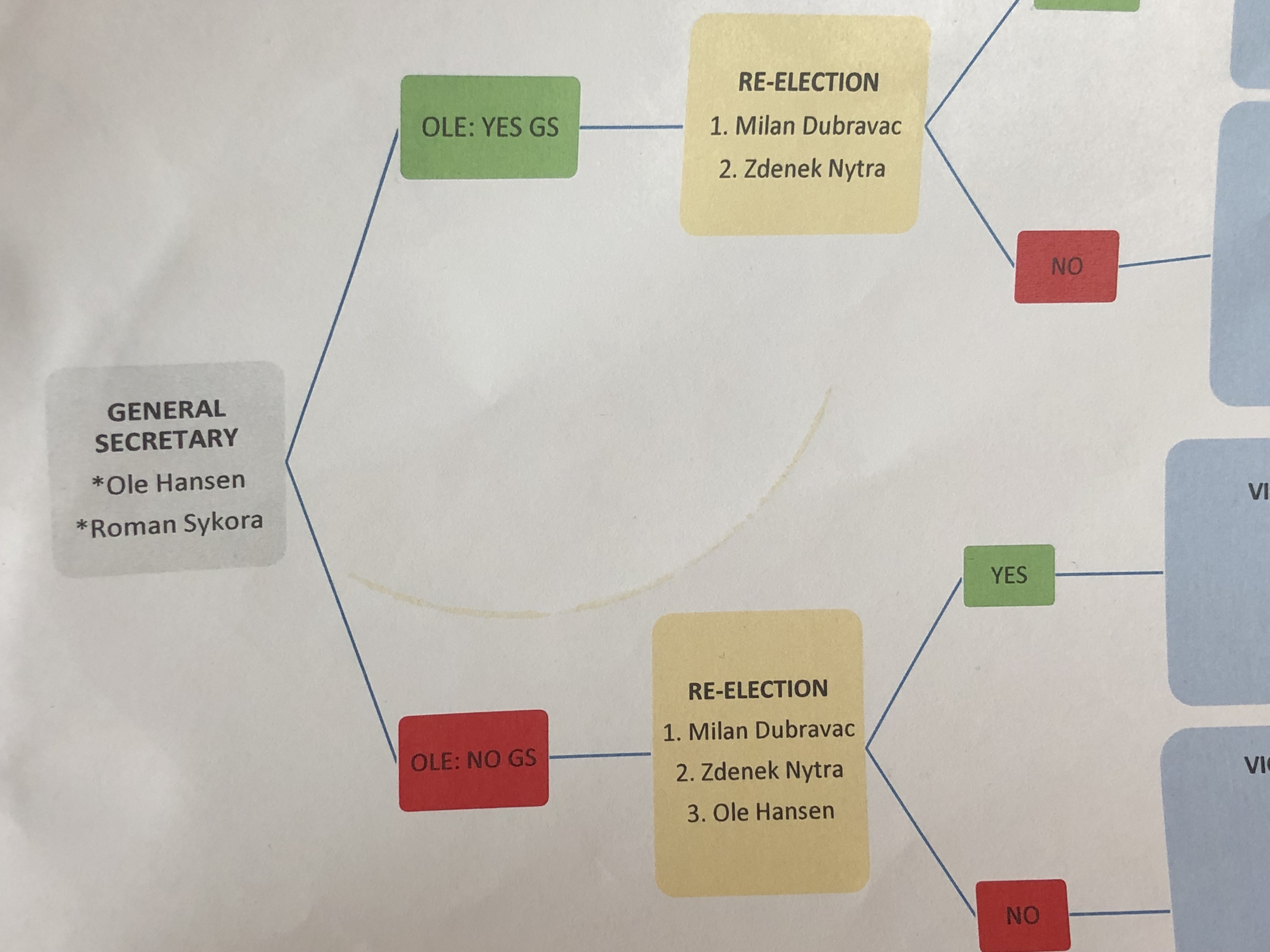 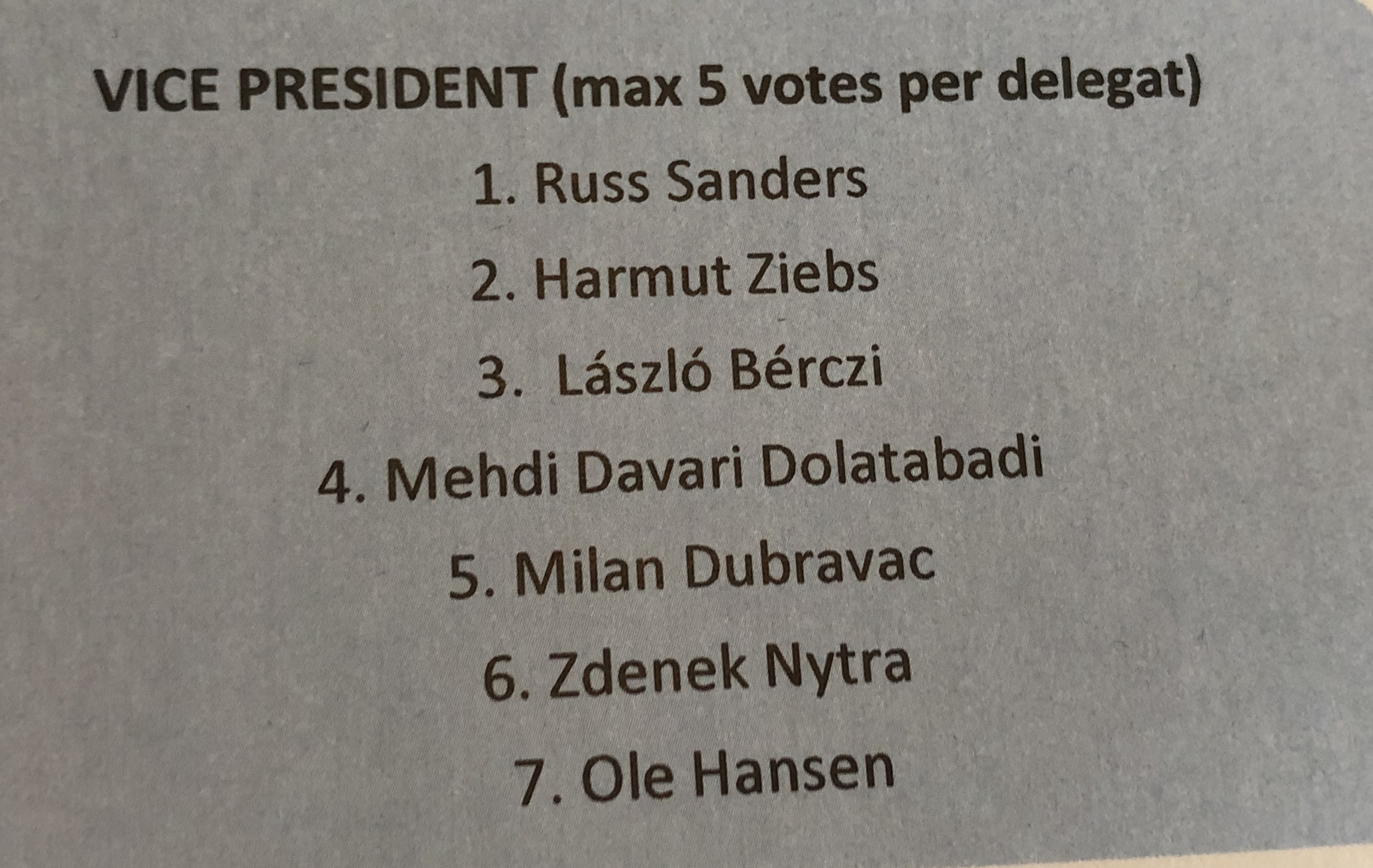 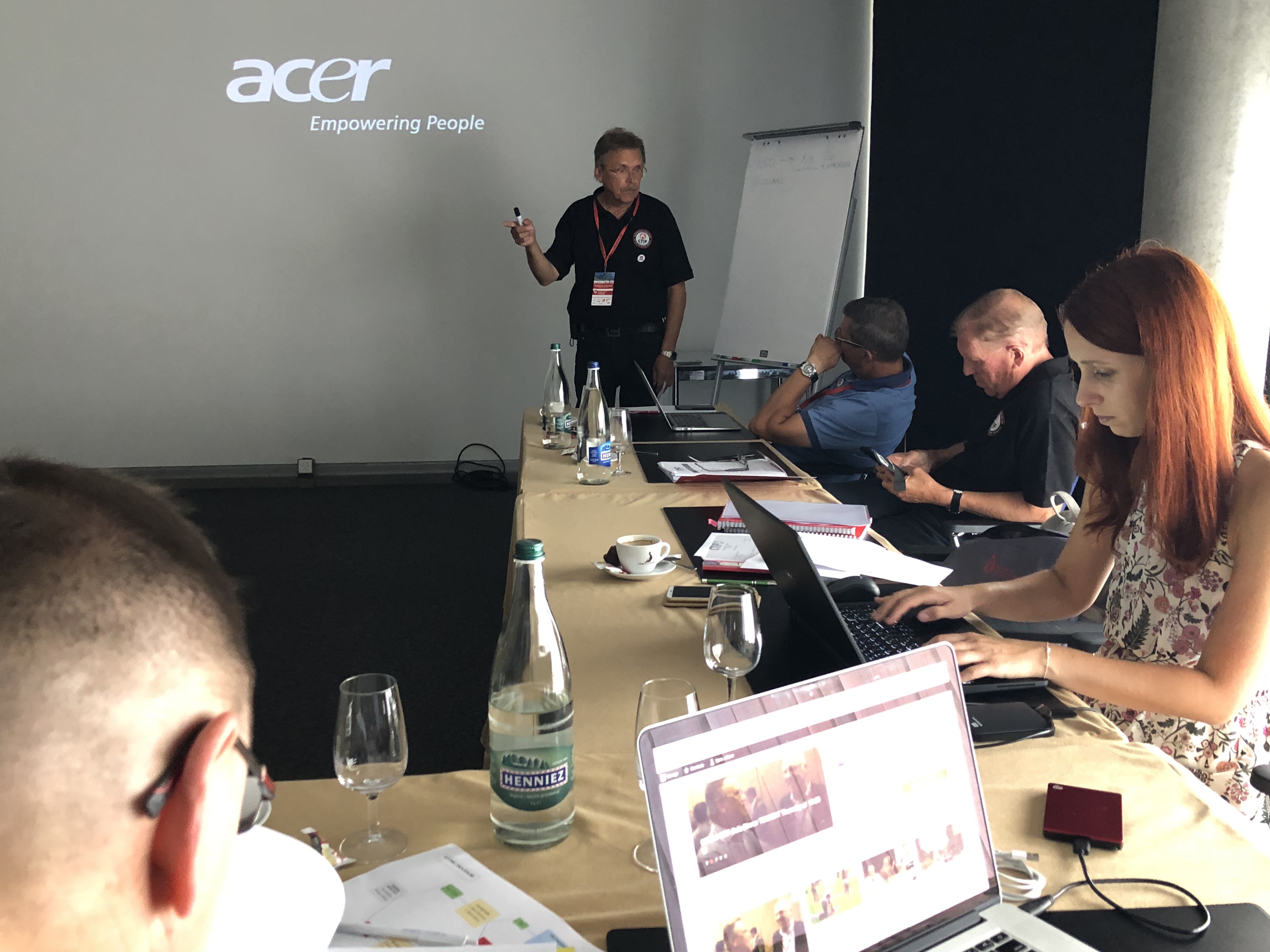