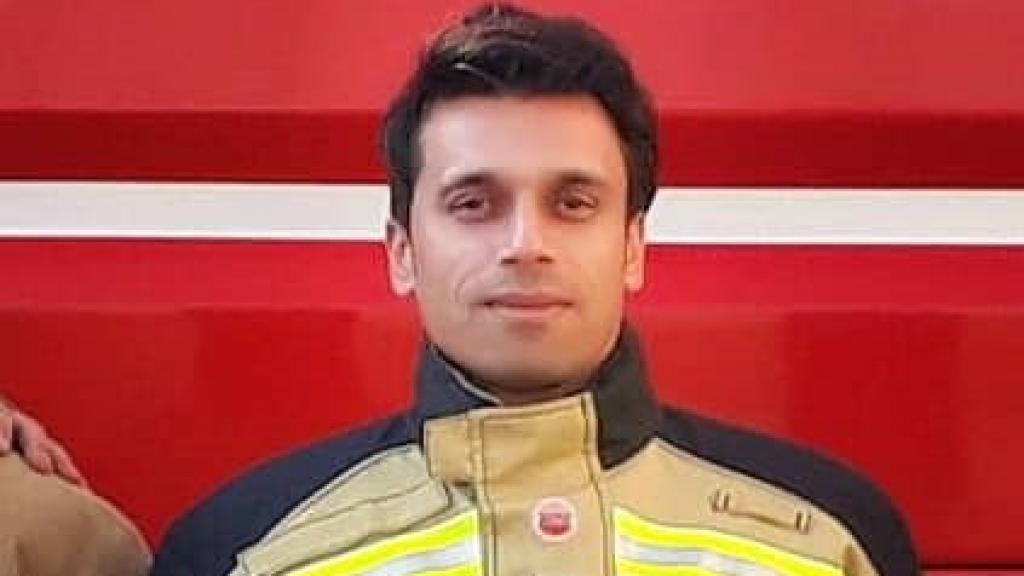 Firefighter dies from electric shock when moving a ladder 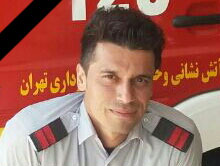 One of Tehran Fire Department's devoted firemen died after battling a structural fire on Sunday evening. Seyed Ehsan Jamei, a 31-year-old firefighter who was a member of fire station 63 in Tehran was killed during a fire-fighting operation.

According to Jalal Maleki, TFD spokesman, this brave fireman was dispatched to a reported fire scene along with his colleagues, to extinguish a 300 sqm industrial structure fire on Khavaran road, south-east of Tehran.

Tragically, at the end of the operation, he suffered severe electric shock when moving the equipment due to contact of a metal ladder with a high voltage power line. He was transferred to the hospital with major injuries, where he was pronounced dead.

Martyr Jamei, married and father of a two-year-old daughter, was born in 1988. He worked for Tehran Fire Department since 2009 and was a member of station 63, located in Khavaran Industrial District.

Martyr Jamei was a man of tremendous character whose life was devoted to work and family. He made a lasting impression on everyone he met and will live forever in the lives of all he touched. He is a hero in many hearts and will never be forgotten. 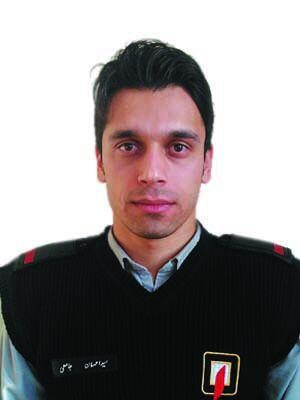