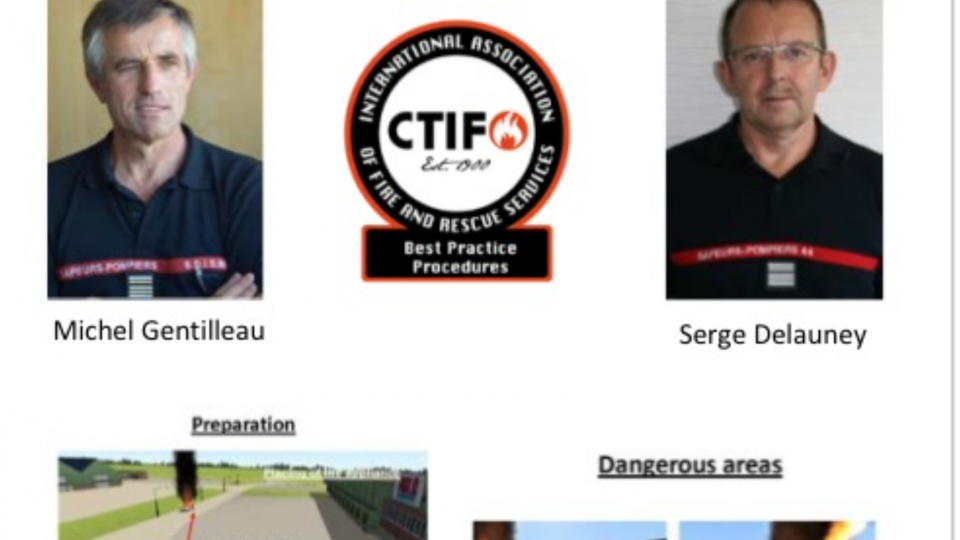 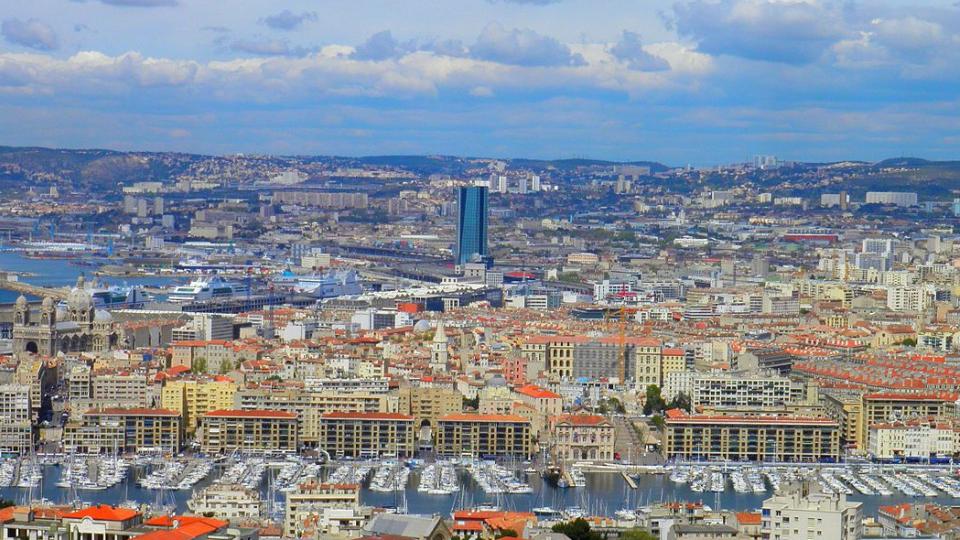 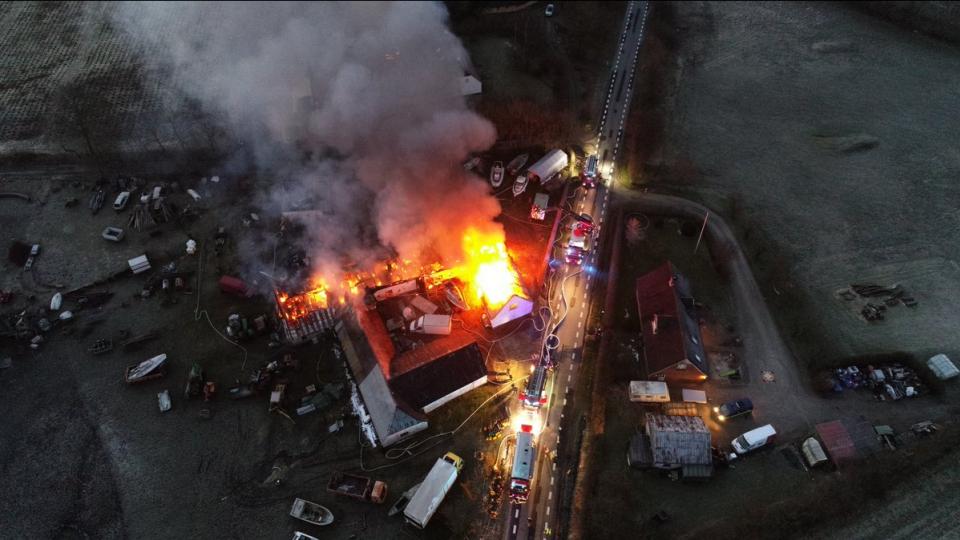 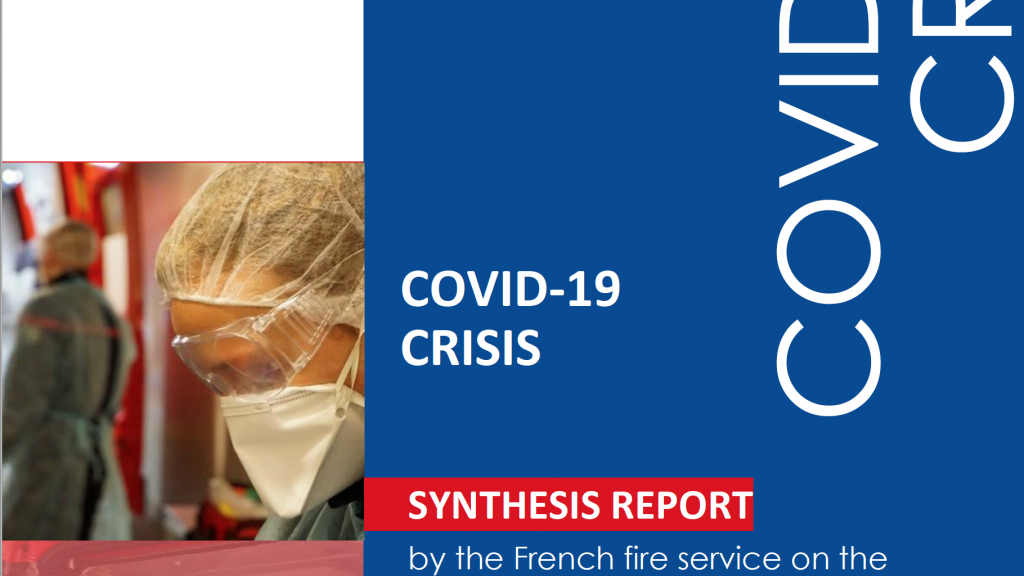 Feedback from the field unanimously deplores unprecedented feelings of exclusion, frustration and dysfunction among the fire services, from both the operational staff and management,  during the first phase of this crisis, concludes a report by the National Federation of French Firefighters (FNSPF).

"The scale and intensity of the COVID-19 crisis has certainly put our emergency services system to the test, highlighting both strengths and weaknesses of our crisis management model", reads the introduction to the report.

The feeling of exclusion and frustration among firefighters was the product of over centralization: the state’s initial instinct to manage the crisis centrally by not relying enough on the resources and knowledge in the regions and municipalities.

"The decision to entrust the territorial management of this crisis to the Ministry of Health, which lacked a culture in this area and fell outside the power of the prefects, led to the uneven, partial and uncoordinated mobilisation of territorial resources, creating a general feeling of complexity, dysfunction and a loss of efficiency... and has reduced our response capacity by a significant part". 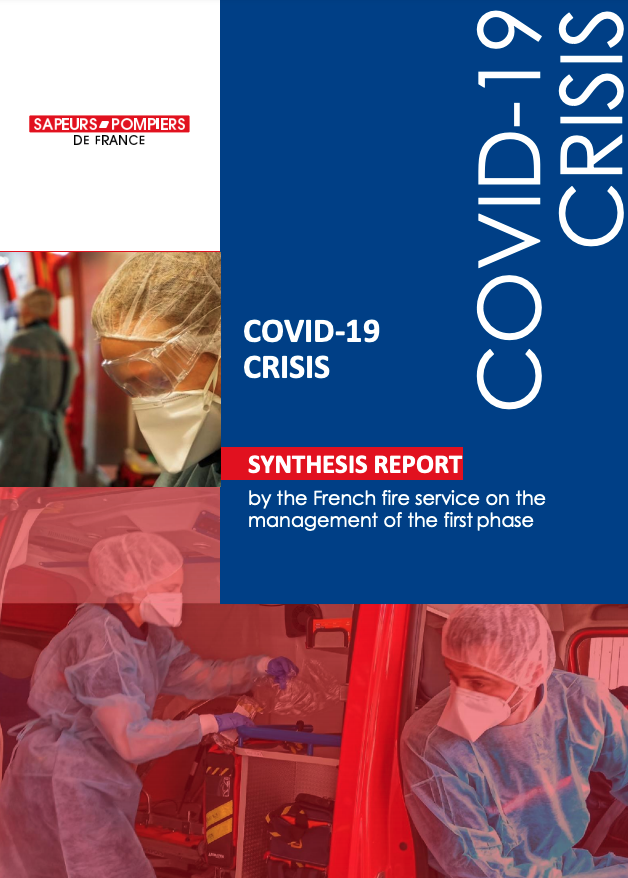 In creating this document, the FNSPF seeks to make recommendations to the managerial and governing bodies of the SIS, the civil protection supervisory authorities and the public authorities, in particular with regard to the establishment of a fully fledged concept for interministerial and interdepartmental crisis management.

In this article, CTIF attempts to publish a digest of some of the important points made in the report.

The full report is attached below as a PDF document.

"... the fire service was included to an insufficient extent – and sometimes even deliberately excluded – in the initial management of this healthcare crisis."

From the point of view of French firefighters, the existing national plans for crisis management were not followed. Also, the Federation is very critical of the decision to let the Ministry of Health lead the crisis management, since the department "profoundly lacks the culture" the kind of cooperation needed for this type of nation wide response.

"Generally speaking, it would appear that the texts and plans defining the organisation of national crisis management and the response to a pandemic were not applied during the first wave of the pandemic.... Even from a policy point of view, it is clear that the general approach is also far removed from the guiding principles. A major crisis is always, by its very nature, interministerial. If it is to be at all effective, a single director (or pilot), a single operations commander, and one or more technical advisers have to be involved in its management – just as they do for any relief intervention. However, these principles were not respected in the initial phase, which was characterised by a succession of decision-makers and crisis commanders. Furthermore, leadership of the crisis was entrusted to the technical adviser and agent (the health administration and ministry), even though there is nothing about its organisation and culture to suggest it could carry out this role effectively."'

Lack of coordination between crisis managers

Lack of communication at national level

A major grievance was raised by the SDIS and the departmental firefighters’ unions regarding the lack of communication at the beginning of the crisis, which made it difficult to start managing the situation since information was shared only sparingly and open to interpretation by elected officials and directors.

"There is clear evidence that crisis management would have benefited from a single, more effective means of communication at national level to convey a common policy from national to local level"

"This shortcoming is symptomatic of the failure of the national political and administrative authorities to acknowledge the fire services among the real players in the management of this crisis from the outset".

Firefighters as an underused resource

In France, firefighters are the first on the scene for emergency rescue and care. They step in to help every 7 seconds, devoting 84% of their activity to providing emergency assistance (SUAP), which amounts to 4.13 million call-outs every year. This inevitably predisposed them to play a major role in this crisis with regard to the general population and the medicosocial system, particularly in retirement homes for the dependent elderly.

Nevertheless, the fire service was included to an insufficient extent – and sometimes even deliberately excluded – in the initial management of this healthcare crisis.

The French Federation of firefighters feel that the government was more prone to rely on the armed forces, than on the fire services:

"Firefighters have therefore not been included in the scope of national decisions concerning those considered to be ‘front-line’ players, particularly those involving access to priority childcare facilities, access to screening tests, and the recognition of COVID-19 contracted on duty as an occupational disease".

Shortage of face masks and other PPE for firefighters

The most serious adverse effect of downplaying the role of firefighters in the field were, according to the report, the lack of facemasks and other PPE made available for firefighters.

"Fire services left to the own devices"

The report makes a comparison with the Covid response in Italy, where the Federation feels the fire services were given a much more central role, especially when it comes to the position of communicating with the public.

They also felt that the risks firefighters in France were facing were not taken seriously:

"Firefighters have taken exception to the fact that they were not given the benefit of screening tests. The professional activity of some volunteer firefighters was also impacted by their participation in the fight against COVID-19".

A dedicated COVID-19 staff monitoring solution was set up thanks to new inventions in France. Thanks to this software based on artificial intelligence, each staff member was able to provide information on their own state of health on a daily basis. This innovation has enabled these SDISs to not only acquire and keep a very precise and up-to-date picture of their staff members’ health, but also maintain social links and optimise the medical time for following up with them. More than 7,000 staff members were monitored over the entire period.

By adapting the working schedules of the professionals and taking advantage of the high availability of volunteers, the fire service was able to bring the response potential up to the level of the operational demands. They faced the sharp increase (30% in March in Haut-Rhin) in the number of emergency call-outs for people linked to COVID-19, and demonstrated their high level of technical expertise for the benefit of the population.

1 Reassign the operational management of crises on national territory to the Ministry of the Interior.

2 Entrust the coordination of devolved services in the context of territorial crisis management to the departmental prefect alone, with particular regard to the forces of law and order as well as all civil protection and healthcare players.

3 Make the department the pivotal level of the territorial state and allow local authorities to deviate from the distribution of competences in recognised emergency situations.

4  Increase public awareness of major risks and entrust the French National Fire Officers Academy (ENSOSP) with the dissemination of a shared culture of civil protection between the various crisis management players with a view to building resilience.

5 Allow the fire service to carry out wider technical procedures under the responsibility of their head physician to facilitate earlier action and also contribute to domestic support in close collaboration with the healthcare professionals in the territories.

6 Strengthen the capacities and positioning of the healthcare and medical assistance services offered by the fire and rescue services.

7 Generalise the creation of departmental emergency call centres responding to the single interdepartmental emergency number of 112, with access to video protection and healthcare based on the European assistance number 116 117. This would also involve rethinking the coordination between the hospital and healthcare professionals in the regions in a bid to move away from directing everything to A&E.

8 Automatically recognise COVID-19 infections contracted by firefighters and, on a wider scale, all civil servants, volunteers and voluntary workers involved in civil protection missions as an occupational disease.

9 Introduce an ambitious policy for the development of volunteering through the adoption of a European directive in favour of civic and community engagement in all its forms.

10  Consolidate the operational response of proximity and solidarity of the territories through a dynamic climate of investment in support of fire and rescue services and operational means.

The National Federation of French Firefighters (FNSPF) would like to extend its sincere thanks to the many and varied contributors to this report, including the fire and rescue services, members of the associative network and federal authorities whose contributions have made it possible to compile this feedback from French firefighters:

• The regional firefighters’ union of Poitou-Charentes

• The FNSPF’s health and quality of life committee

The Federation would also like to thank the key participants and witnesses who have kindly contributed their thoughts to this document in the form of interviews:

More on this topics