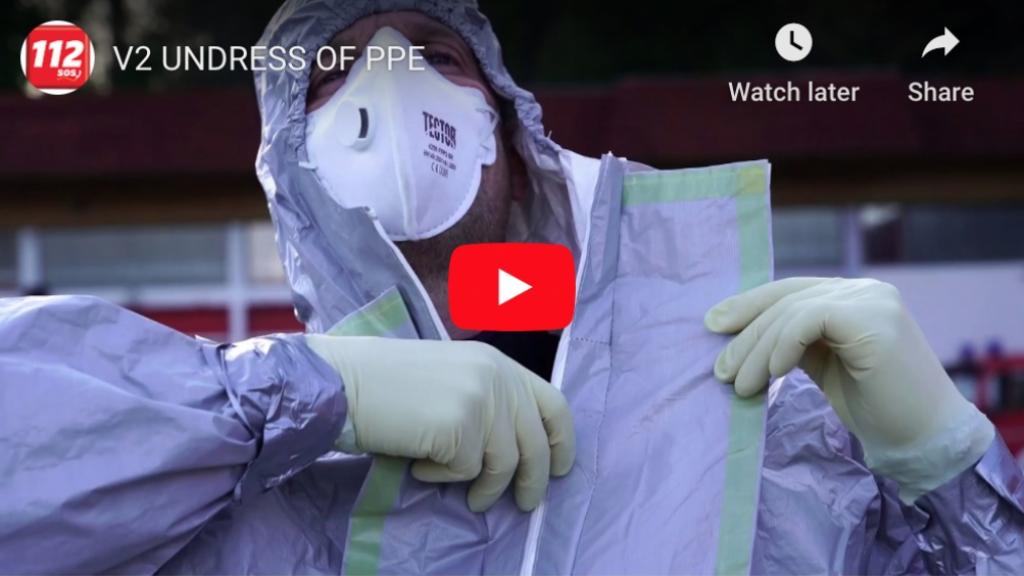 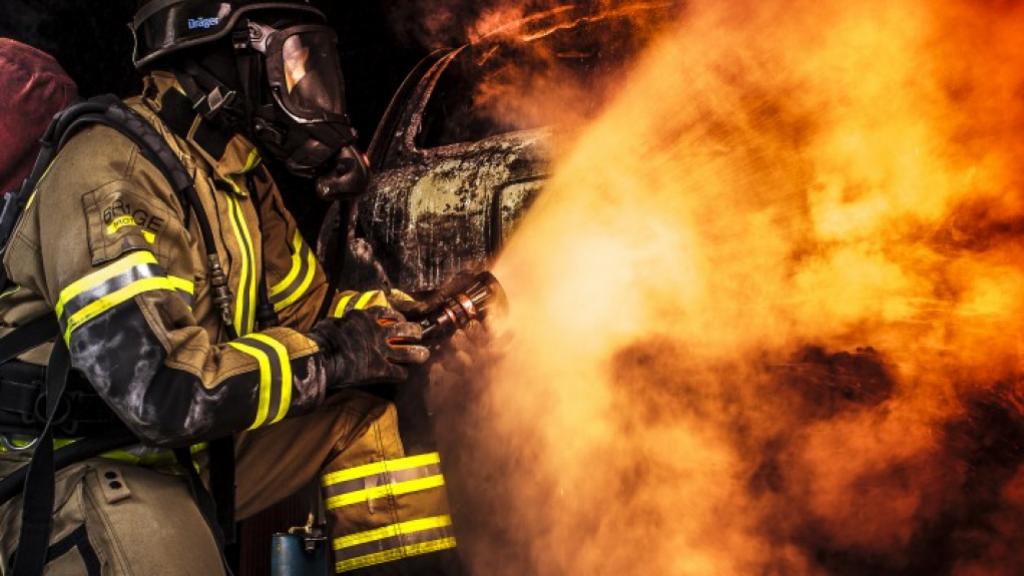 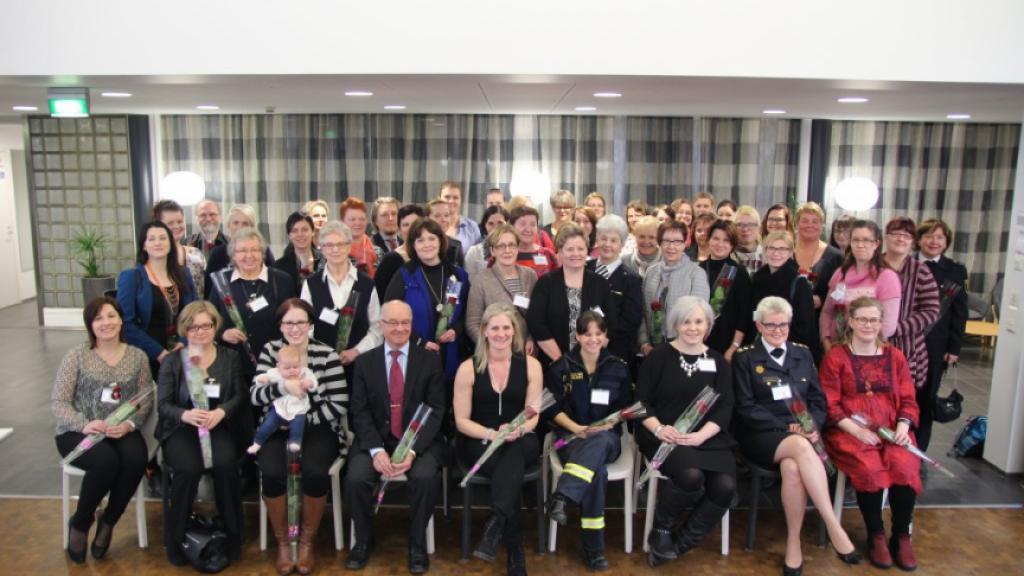 A national network for rescue women launched in Finland

Women in Fire and Rescue Services

Friday March 06 2015 was a historic day in Finland from a woman's perspective.
A national women’s network was launched for those who are active in world of rescue operations. The aspiration of the network is to promote personal development and to provide peer support.

The idea of this network evolved from the International Association of Fire and Rescue Services (CTIF). International work, is coordinated in Finland by The Finnish National Rescue Association (SPEK), with Finland being one of the member countries in CTIF’s Commission Women in Fire and Rescue Services. The collaboration started as a working group in 2013 resulting in achieving commission status in 2014, with the wider operation identifying the need of a national network for rescue women in Finland. The network is open to all women operating in the rescue field whether voluntary or professional.

The common aim is to harness other women’s organizations in existence and by doing so SPEK, as a central organization, provides the network its support through mechanisms and assistance in coordination.

The seminar showcased international women's activities, including the Swedish women's operation of the network, in addition to highlighting women's experience in the field of rescue operations in Finland. Internationally, the status of women varies a lot, depending on their country.

Those who were involved in the seminar all agreed that women should be treated as equals, whether professionals or volunteers, and provide the opportunity to develop in accordance with their own personality. Rescue men and women have the same goals and therefore the network is not competing within the men’s arena. However, for the purpose of identifying the specific needs of women and at the same time working and competing harmoniously with men, it is important that women have the opportunity to network with other likeminded women.

Caption: More than 60 rescue women, as well as few open-minded rescue men met at the seminar in Helsinki. Seminar was organized by SPEK.