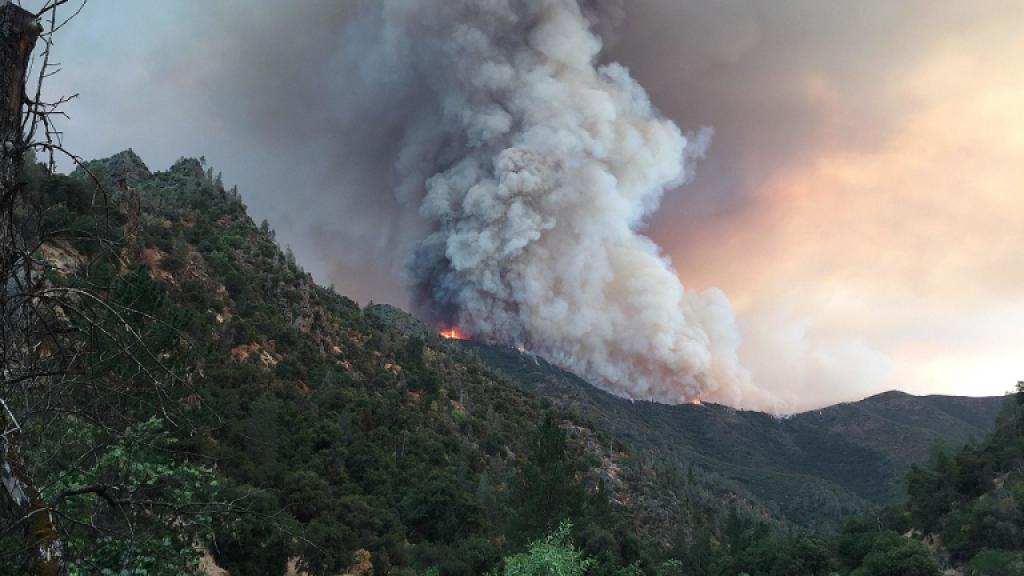 Yosemite fire in California started from an overheated motor vehicle

It was a motor vehicle that caused the large forest fire, which led to the closure of parts of Yosemite National Park in the United States for almost three weeks this summer, according to an investigation by US Forestry Authorities.

The so-called Ferguson fire started on July 13 when overheated parts of a catalytic converter came into contact with dry vegetation on a road, according to investigators. The vehicle has not been identified.

The Ferguson fire is considered to be one of the largest to hit California this past summer.

Two firefighters died in the fire and at least 19 others were injured. More than 3,000 people worked with extinguishing the fire that was not fully under control until August 22.

According to CNN, almost from the start, authorities said a vehicle somehow started the Ferguson Fire, wildfire that burned almost 100,000 acres over the summer.

On Friday, the US Forest Service issued a news release with more detail, saying "investigators believe superheated pieces of a catalytic converter came into contact with dry, roadside vegetation, igniting the fire."

The fire burned 96,601 acres of the Sierra National Forest, Stanislaus National forest, Yosemite National Park and state lands, according to the release.

Investigators haven't located the vehicle and are seeking the public's help to find it. No description of the vehicle has been provided. The fire started around 8-8:25 p.m. on Friday, July 13, along eastbound Highway 140 near Savage's Trading Post, the news release said.

According to the Forest Service, motorists are responsible for many of wildfires sparked along roadways.

Most of these fires could be prevented with proper vehicle maintenance and safety measures - for instance,  maintaining proper tire pressure and not dragging parts of the vehicle on the road, the news release said.

The Carr Fire that started July 23 near Redding, California, was also caused by a vehicle.

Investigators said a tire failed on a trailer and its rim scraped the asphalt, sending out sparks that ignited the fire.

The Carr Fire killed seven people, including three firefighters. It was contained in last August.

Cover Photo above: Ferguson Fire near Yosemite National Park on July 14, 2018. Probably taken from El Portal, California, showing fire on a ridge above the Merced River. Photo by Wikipedia