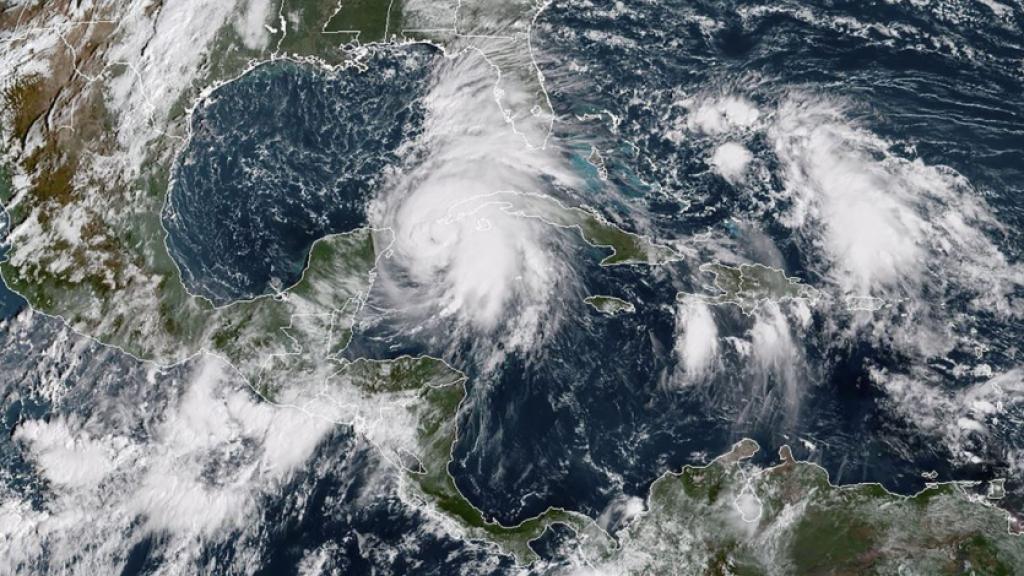 FEMAs publice advice after Hurricane Michael: "You have to build better if you want to live here "

The number of confirmed deaths in Hurricane Michael rises slowly as rescue reach deffected areas in Florida. The small town of Mexico Beach will never be the same again, but the disaster authority Fema invites residents to build better next time.

The storm, which has now expired in the Atlantic, took more than ten lives in Central America, and the number of dead in the United States was on Friday night up to 17.

The victims in the United States are in four states; Florida, Georgia, North Carolina and Virginia. But it is especially in coastal communities like Mexico Beach in Florida, where the hurricane struck the hardest, that the death toll is high.

"I think we'll see the death toll rising," said Brock Long at Fema, according to the Reuters news agency.

"We have still not reached some of the hardest hit areas."

Last week, the hurricane's center reached the coast near Mexico Beach in the afternoon on Wednesday local time. Wind velocity was then 70 meters per second - more than twice as high as in Sweden's infamous Gudrun in 2005.

The photos from the city reveal how many houses are completely wrecked, tattered in pieces from the wind and the waves. However, some buildings look quite undamaged.

And Brock Long of FEMA has public advice for reconstruction:

"It's ok to want to live by the beach, or on a mountain where there are frequent wildfires, or anywhere. But you have to build better. If we are going to rebuild here - do it right", Long says.

Cover Photo: Hurricane Michael ripped through Tyndall Air Force Base, Florida, and the surrounding area leaving severe damage through its path. The storm sustained winds up to 150 mph, which significantly damaged every structure throughout the base. (U.S. Air Force photo by Tech. Sgt. Liliana Moreno)