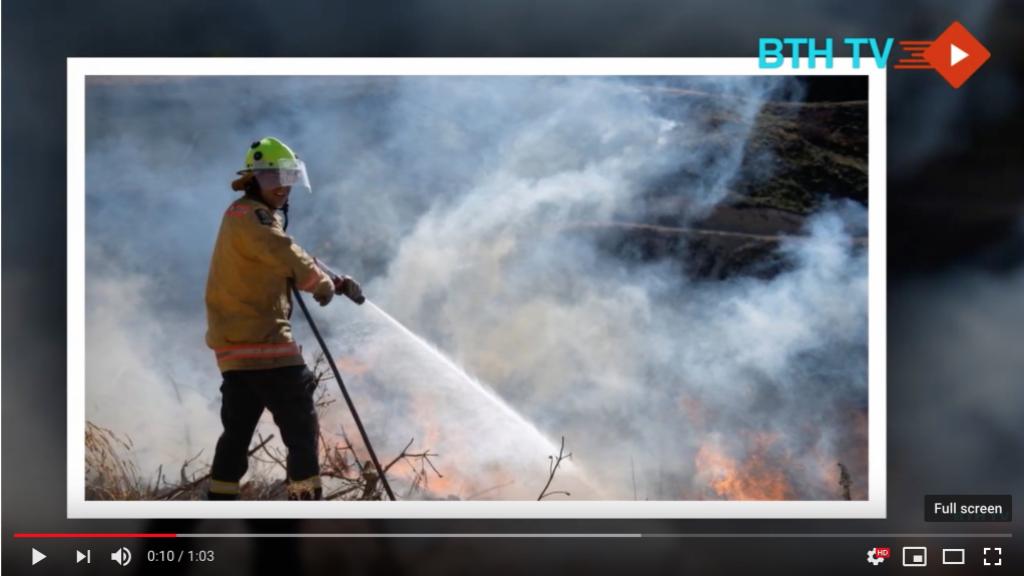 The heavy forest fires that recently caused an entire village of about 3,000 people to be evacuated on New Zealand's south coast last weekend has now moved away from inhabited areas. Wakefield residents can now return to their homes - however the authorities predict that the wildfires will continue for several weeks.

Fire chief John Sutton says that although the situation has become somewhat better, the fires continue to be unpredictable. He adds that it is too early to say if they have them under control or not.

"Although we may be through the worst of it, our firefighters will continue their efforts well into the month of March," he says.

Some residents of Wakefield were informed that they could return to their homes already on Monday evening local time, but a state of emergency prevails and there may be a need to evacuate again.

The main fire is believed to have been accidentally started in some agricultural equipment, but the police believe that a couple of the smaller fires have been the result of arson.

No people are reported to have been injured in the fires.