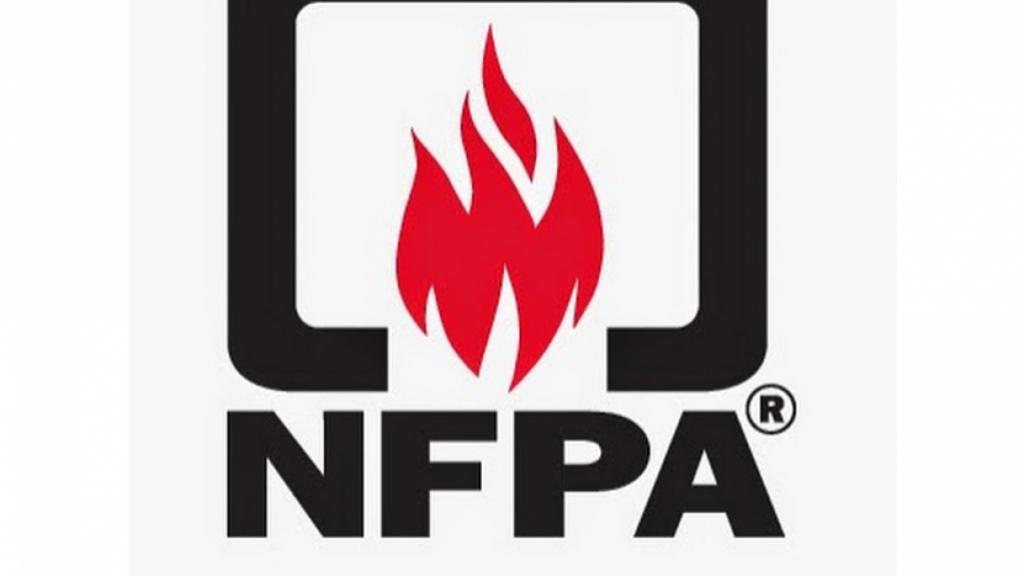 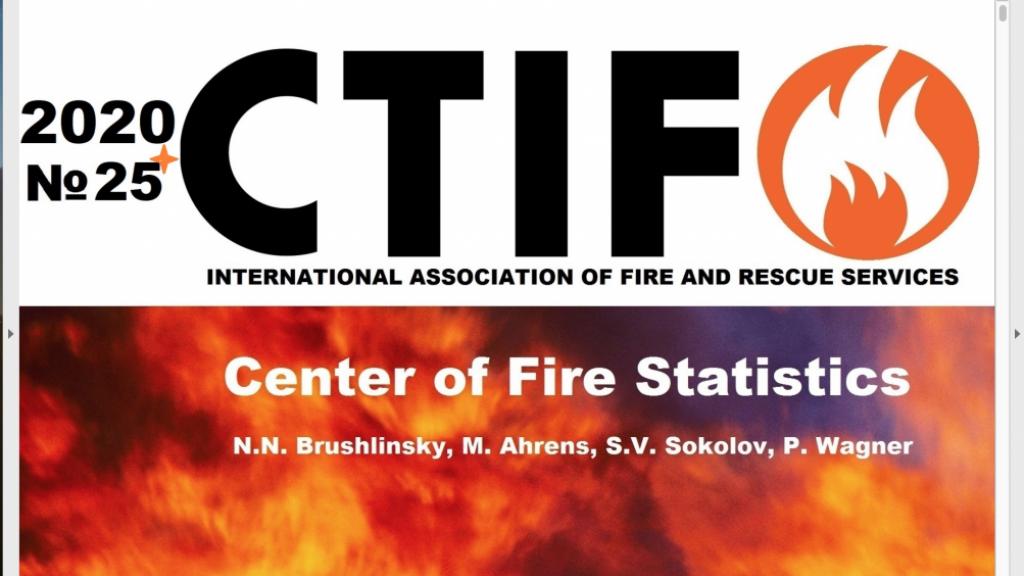 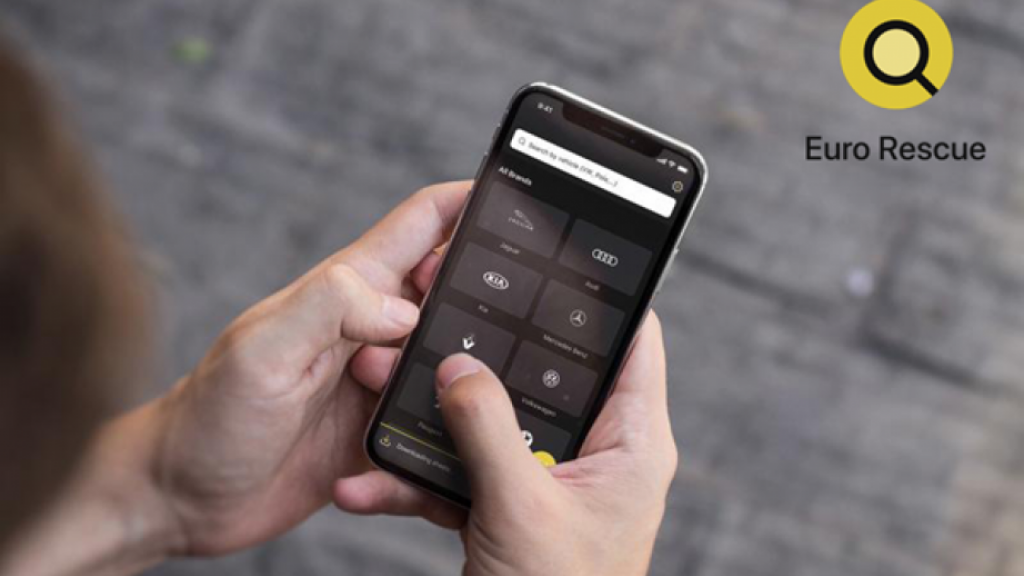 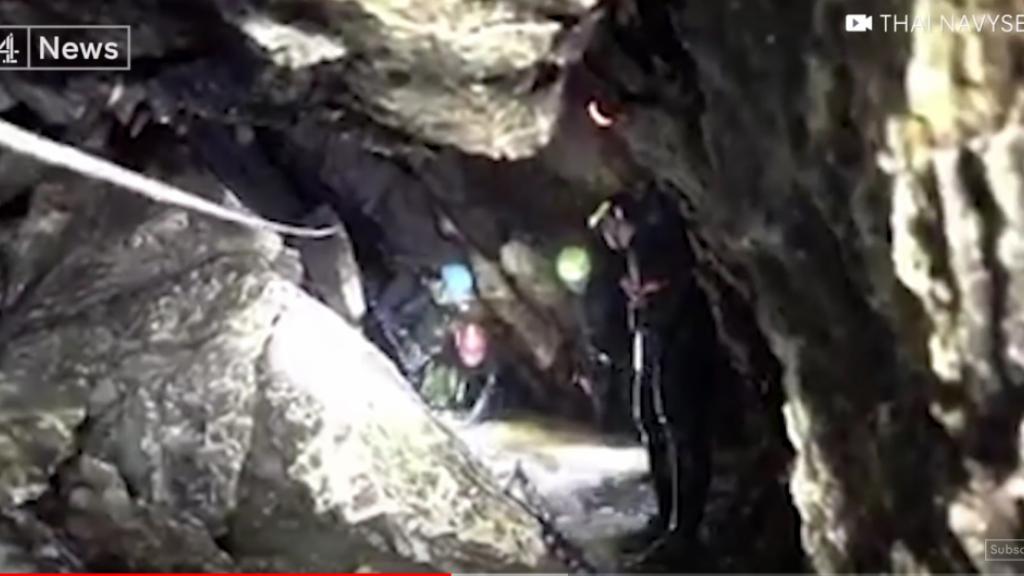 Rescue Diver: "Careful planning and cooperation key to the success" in the cave rescue operation

All 12 boys and their socker team coach are now successfully rescued from the Thai cave system. A series of videos explain the difficulties of the dive, and in a phone interview, one of the actual divers on site explain what made the rescue a success - despite losing one of their own divers.

In a video embedded in the article about the rescue on the CBC website, Danish rescue diver Ivan Karadzic,  who was part of the dive team that rescued boys and soccer coach trapped in cave 7:11, tells his story about his part in the complicated rescue mission.

Above, a video from the US network Today, Ivan Karadzic,who took part in Sunday’s rescue mission to free the trapped youth soccer team, talks with TODAY’s Savannah Guthrie and Hoda Kotb.

“They were incredibly strong,” he said of the boys, adding that a main focus is to keep them calm and avoid panic.

In ta CBD video, the final part of the operation of four rescue divers, including one doctor, who remained in the chamber with the boys after they were found, is described.

Below, diving expert Greg McCracken explains the challenges of the cave rescue in Thailand to CBC's reporter Johanna Wagstaffe.

The Daily Mail video shows helmet camera footage from the dive. Navigating the cave system takes an experienced diver more than five hours and the boys were not back at full strength after suffering exhaustion and starvation before rescuers found them.

In the 11 Alive video, an American experience diver explains the difficulty of this dive. https://youtu.be/pk18ZZUsZ1w