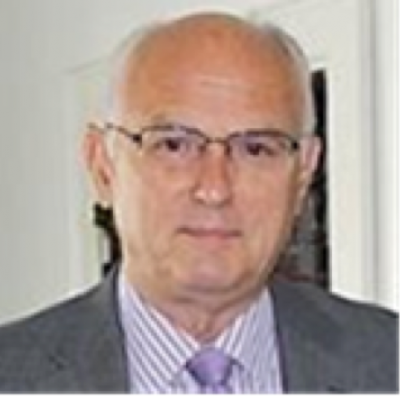 Currently a Vice Chairman of Fire Sector Federation (FSF) and Special Adviser to the International Association of Fire and Rescue Services (CTIF) roles include technical leadership of competency, research and international liaison with the FSF and increasing public safety awareness through research within the European Union for CTIF.

Dennis is a fire engineer with a master’s degree in fire service management and command of major incidents, one of only six Life Fellows of the Institution of Fire Engineers and a Companion of the Chartered Management Institute. His professional career began in 1965 as a firefighter and in the intervening years, through many fire and rescue and director of corporate public roles, he has gained extensive knowledge and experience in the fire and public sectors.

Now director of Independent Fire Advisers, specialising on fire, rescue and civil protection, his projects range from strategic review and implementation planning for national and local civil protection services to acting as a senior subject matter adviser to international companies and public authorities operating in European and Gulf countries.

Senior managerial past roles were HM Chief Inspector of Fire Services for Scotland, advising government, and Chief Fire Officer of Cheshire, with responsibility for fire protection of the county’s million people in an area having diverse petrochemical and manufacturing industries. Operational command and organisational experience in Cheshire included major fires, terrorist and environmental incidents and developing and leading significant reformation and organisational development. In Scotland the introduction of new audit and risk management regimes was accomplished as well as conducting thematic and regular performance reviews.

Professionally leadership roles included presidency of both the international Institution of Fire Engineers and UK Chief Fire Officers’ Association and the vice chairmanship of the international non-governmental organisation CTIF. Major contributions have and continue to be made to developing degree level fire engineering and licensed body status for the fire discipline, public safety education and youth development in Cheshire, engineering through membership of Engineering Council international and audit committees, along with many other professional development initiatives.