Police: Malmö shootings could lead to retaliation violence to avenge the victims

Six men were shot on Monday in the middle of a major downtown Malmö shopping district. Three of the victims have died of their injuries. Now police fear more gang related violence following the deadly shooting, Swedish media report.

The shooting is suspected of being linked to a gang conflict in the city. The police fear that the incident can be followed by revenge attacks.

"There is always such a risk," says Stefan Sintéus, police chief in Malmö. 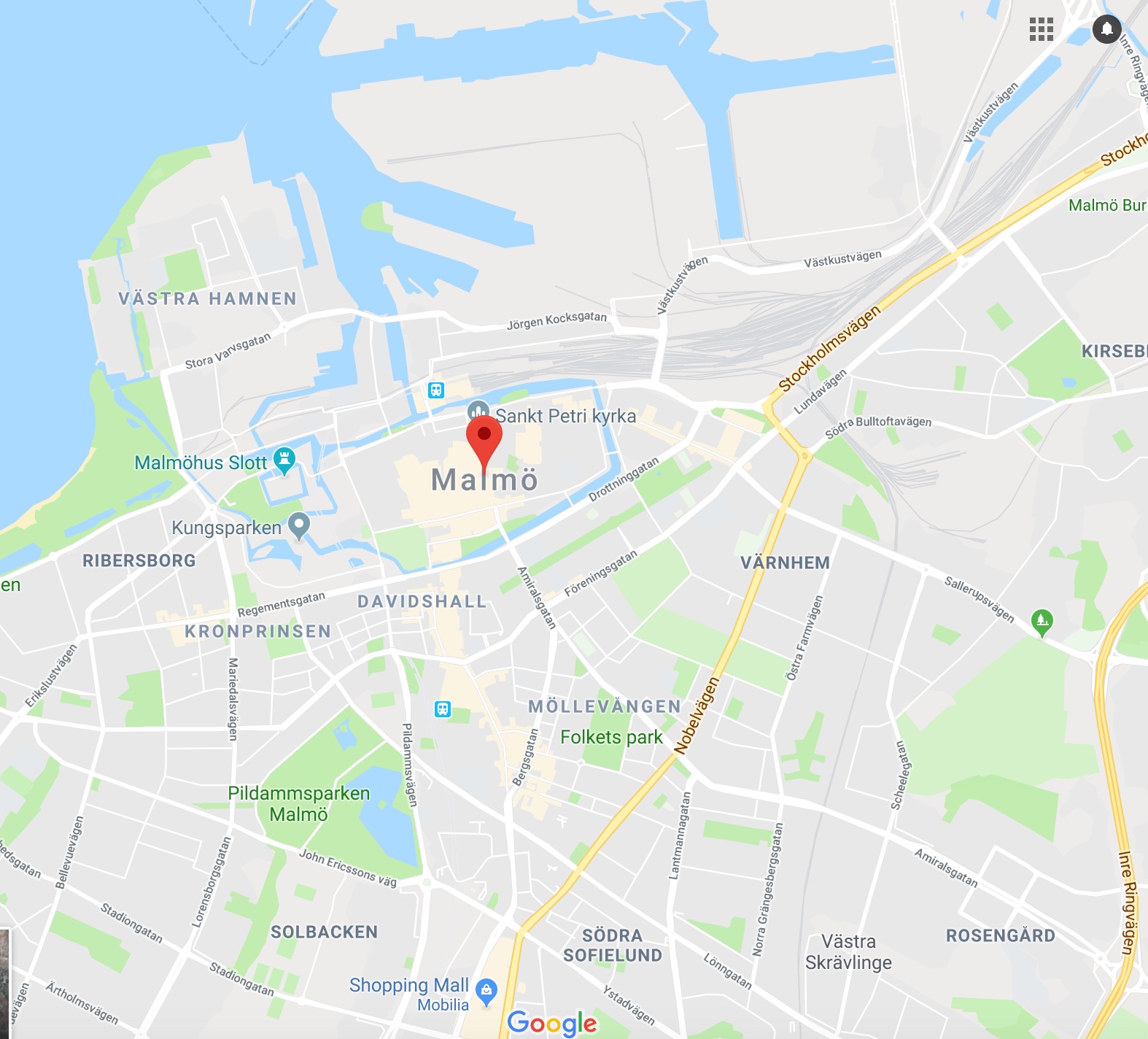 There were a lot of people at Drottninggatan in Malmö when the shooting broke out just after 20:00 on Monday evening.

Allegedly, one or more offenders opened fire with automatic weapons from a car.

Six men, who were outside an internet cafe, were hit by the bullets. One of them died shortly after the shooting. Two more died during the night.

All six have links with organized crime in Malmö, police say. Everyone involved also knew each other.

"These people involved are to be regarded as gang criminals," says Stefan Sinteus, police chief in the city, at a press conference:

Several conflicts between gangs in the city

According to Sinté, there are three to four ongoing gang conflicts in Malmö. The police connect the shooting with one of them.

"There are a number of gang conflicts that we consider crucial, and this one is among those. There are very tense relations between the groupings", he says, and continues:

"We can not say exactly what triggered this, but it is common that in their groups they feel violated about something. This may be an unsettled business or someone's girlfriend or something else.

Investigators fear that the three killings may trigger revenge actions.

"When you have this kind of constellations, there is always such a risk, so we have that as a working hypothesis," says Stefan Sinteus.

The police have initiated a so-called special event due to the occurrence and reinforcements may be called Malmö from the rest of the country.

However, he calls the public to remain calm.

"As a rule, criminals are only hurting other criminals. It's very unusual for outsiders to get seriously hit.

The police have made a lot of investigation at the crime scene. However, no suspects have yet been arrested.

Investigation chief Niklas Kirchhoff appeals to people who have information about the incident to call in:

"We urge all who made observations to contact us. This applies regardless of whether it is prior to, during,  or after the crime - if you´ve seen vehicles or if you have filmed the site or have taken photos", he says.